Can a building be guilty?

“The film’s gradual revelation of the building’s psycho-political past (and present) is a real-life examination of horror genre’s most popular premise: the haunted house.”

touristic intents is a feature documentary film that explores the connection between mass tourism and political ideology. The film is centered on a case study: the never-completed Nazi resort of Prora, on Germany’s Baltic Sea, which was built on a mammoth scale beginning in 1936 to house 20,000 vacationing working-class Germans. This 4-mile-long building was used in propaganda to forward a promise of leisure time for the masses and strengthen sympathies between the workers and the Nazi party. Although the Nazis left the site unfinished, the Socialist East German government continued construction in the 1950s, using it for military training as well as housing for conscientious objectors pressed into labor by the GDR regime. After decades of abandonment, the massive edifice is now being redeveloped into apartments, condominiums, hotels, and a youth hostel.
Grappling with notions of place and identity in an era when the role of national monuments has become a defining issue for the selective maintenance of cultural memory, the resort of Prora stands as a lasting reminder of how buildings become vehicles for political ideology and myth-making throughout their lives. Is there an obligation to remember a building’s dark past? 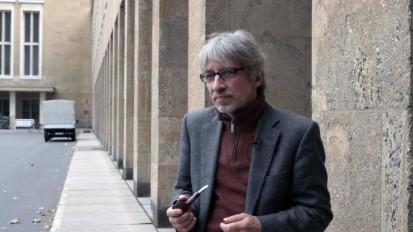 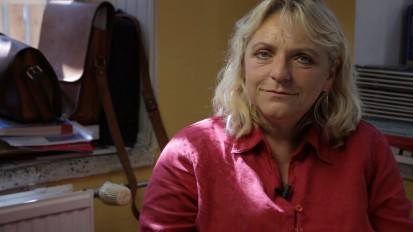 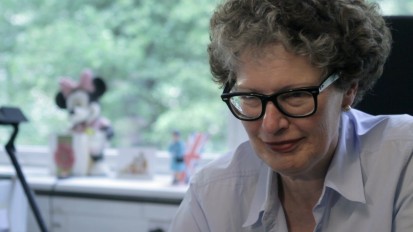 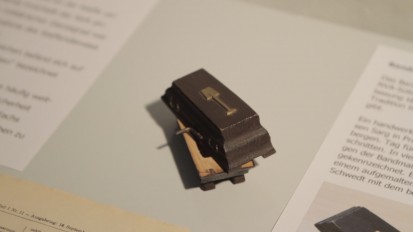 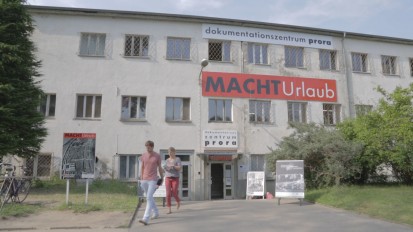 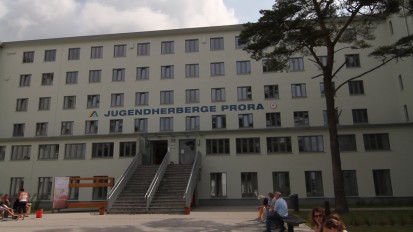 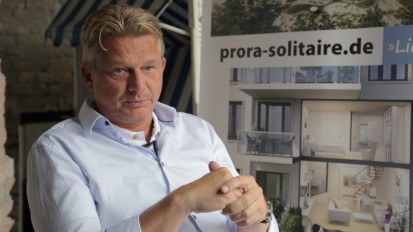 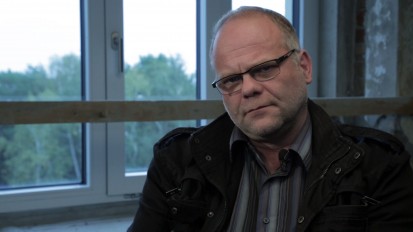 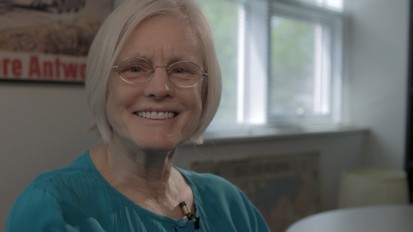